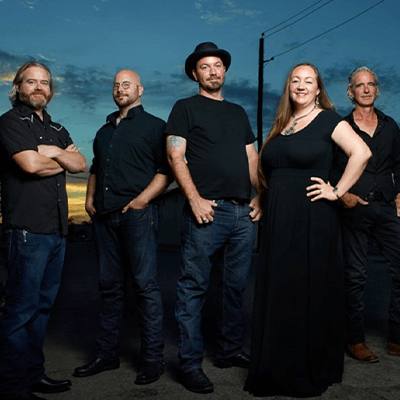 THE SUGAR THIEVES AT SEDONA WINEFEST

The Sugar Thieves have been winning fans over worldwide with their high energy, soulful live shows since 2006. Over the years they have honed there brand of American roots music, creating a sound that is all their own. Moving between blues, country, folk, gospel, rock and roll, and elements of jazz, freely they honor the tradition that makes American music so great. From smokey dive bars to big festival stages, this band has what it takes to move the people.

The Sugar Thieves call Phoenix Arizona home, but over the past eight years they have made their presence known all over the US, Mexico, and Europe. The Sugar Thieves have shared a bill with the likes of Taj Mahal, B.B. King, Willie Nelson, The Flaming Lips, The Blues Brothers, Lucinda Williams, Robert Cray, and more. They have recorded and produced five albums, each containing a variety of original music, and old songs reinvented. Also, their rendition of “Santa Baby” was featured on Putamayo’s Acoustic Christmas Album in 2013. 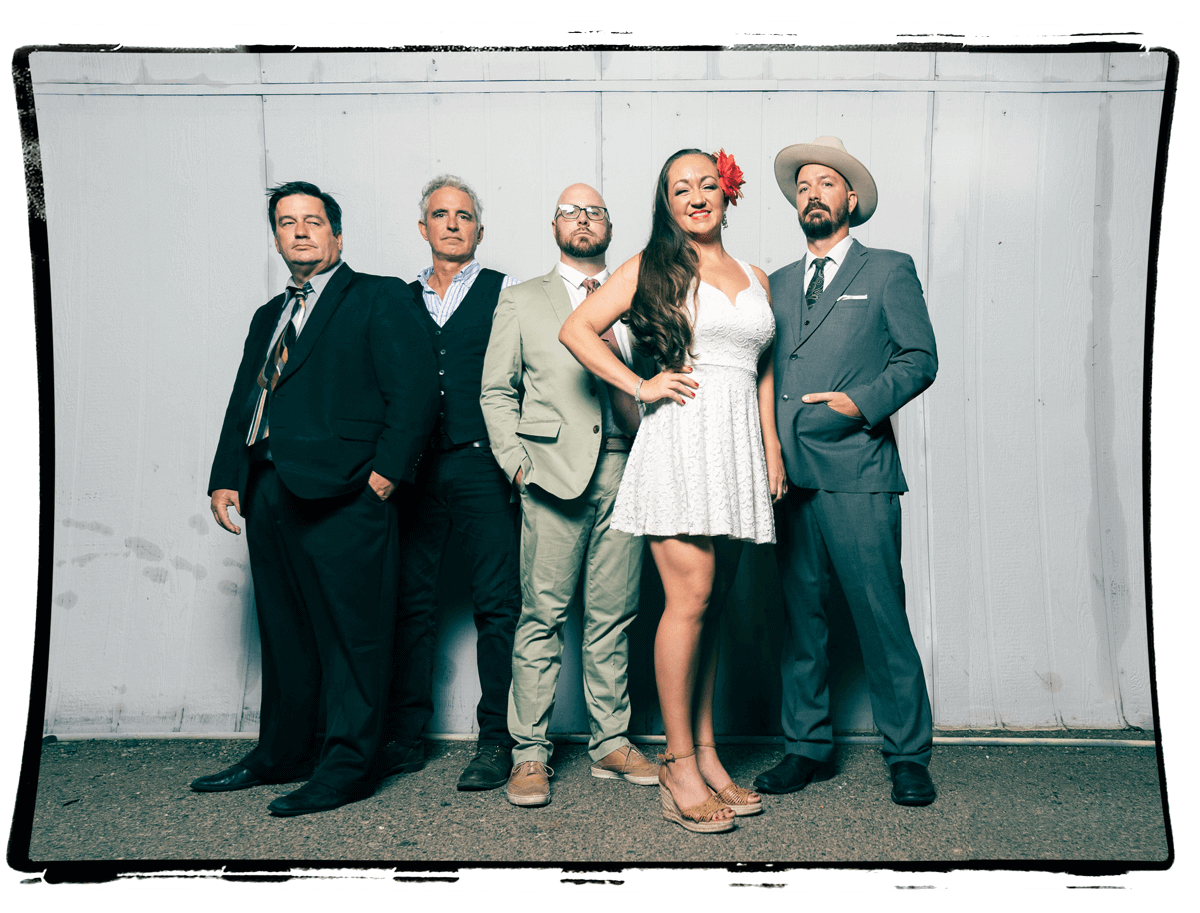 In trying to describe The Sugar Thieves’ sound, it only makes sense to call it good old American roots music. American music has always been a melting pot of styles including blues, jazz, country, folk, gospel, and rock and roll. All these genres describe sounds that move us, and The Sugar Thieves blend all of these influences to create a sound that moves audiences of all ages and backgrounds. Their goal is to share their passion for great songs with the audience by exhibiting high energy showmanship and raw emotion with every performance. Firmly rooted in the blues, the Sugar Thieves have a love for all things Americana. On any given night, the band will mix original songs with American covers spanning the last 120 years.

The Sugar Thieves started as a Duo in 2006, consisting of Meridith Moore’s deep and colorful vocals, and Mikel Lander’s gritty and gutsy guitar picking style, and vocal approach. Today they are backed by the most talented rhythm section west of the Mississippi.

Todd Chuba on drums boasts a thirty-year career in music and has shared a stage with the likes of Glen Campbell, and David Grisman. He is a wall of sound behind the kit and embraces perfection in his approach to each and every tune. Shea Marshall, on plenty of instruments including keys, sax, harmonica, and even railroad spikes, has been with The Sugar Thieves since their very first concert. He is well known for his uniquely universal and ecumenical approach to instruments and styles. Jeff Naylor on upright and electric balls is a force to reckon with. His expressive showmanship and hard playing capture any audience. He also compliments the band with backup vocals. Together, The Sugar Thieves are an uplifting, and unforgettable musical experience.

©2022 | Designed and Developed by The Myss Miranda Agency, LLC